Take on your trust and escort your business

Core service interruptions will be compensated 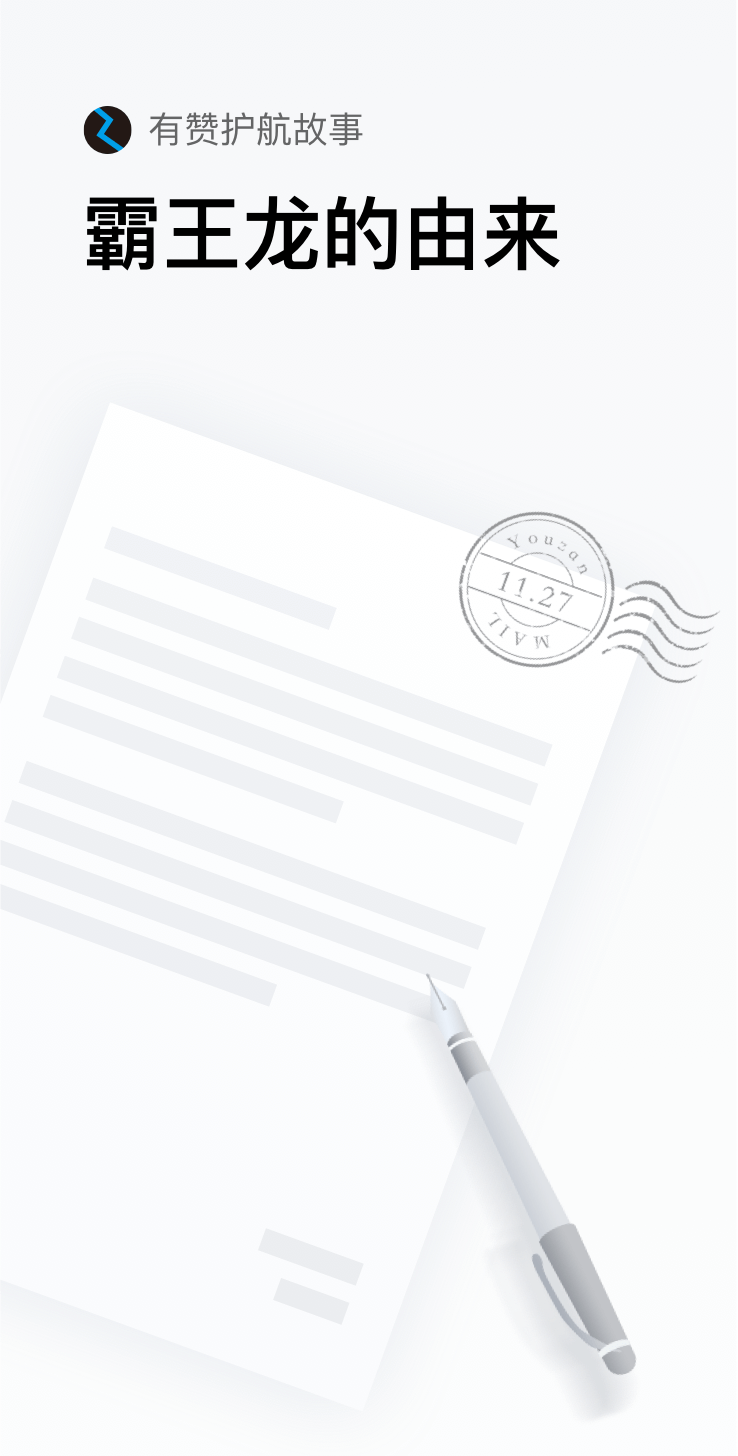 In November 2013, I just created Pocket Connect (later renamed "Youzan") less than a year ago, and set a permanent credo for myself:

System stability is above all else.

And the "Tyrannosaurus Rex" pattern that appeared on the page when the system was unavailable was printed into a cultural uniform and worn on every praised person, reminding himself that he could not live up to the trust of customers. Slowly, Tyrannosaurus Rex was also made into ornaments, hanging chains, nameplates, etc., and gradually became an awesome mascot. "He only appears at the moment when we least want to see it, representing the highest responsibility. ".

On November 27, 2017, in order to make "the stability of the system above everything else" constantly go to the extreme. Youzan launched the "Escort Plan" and officially announced:

If the system instability affects the customer's business, a compensation of 102.4 times will be given according to the unavailable time.

This is the highest specification "commitment" not found in the entire information service industry.

We also invited a famous picture book painter, the best person in the world to draw the "Tyrannosaurus Rex"-Miya Sida, and asked him to create a new one for us, which symbolizes "because of trust, So bear "" T-Rex ".

After we introduced Mr. Miyazata Yaya's dream of "service businessman in the Internet era" and told the story of "Tyrannosaurus Rex", he created the dragon for us and introduced his Creative idea: "Tyrannosaurus Rex in my writing is all because of being trusted. Although they are strong on the surface, they have a soft heart. The image of T. rex is a promise of trust to Youzan. Hope there is Zan is getting better and better. I believe that Zan has a strong ability to bear this commitment. "

This is the origin of Tyrannosaurus Rex. do you like him? 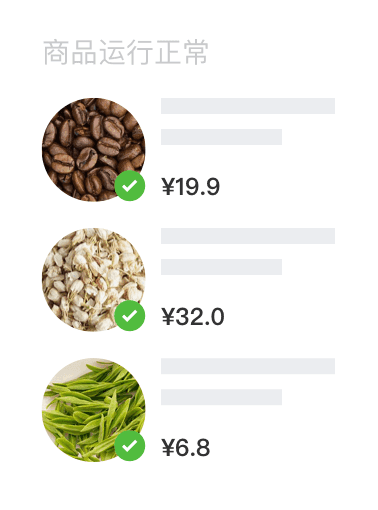 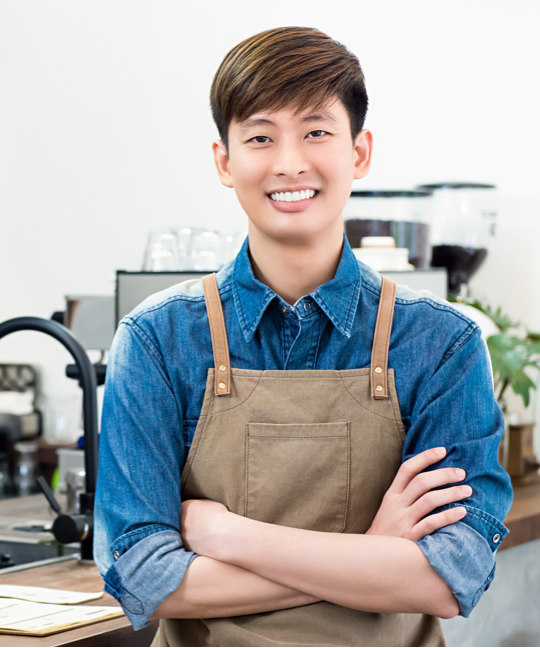 Real-time display of the operating status of Youzan Micro Mall, Youzan Retail, and Youzan Industry,
The core service interruption will be compensated by 102.4 times. 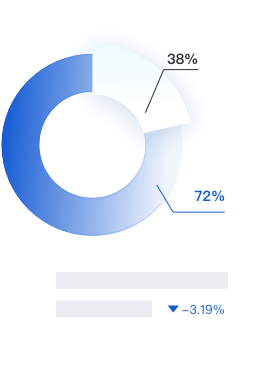 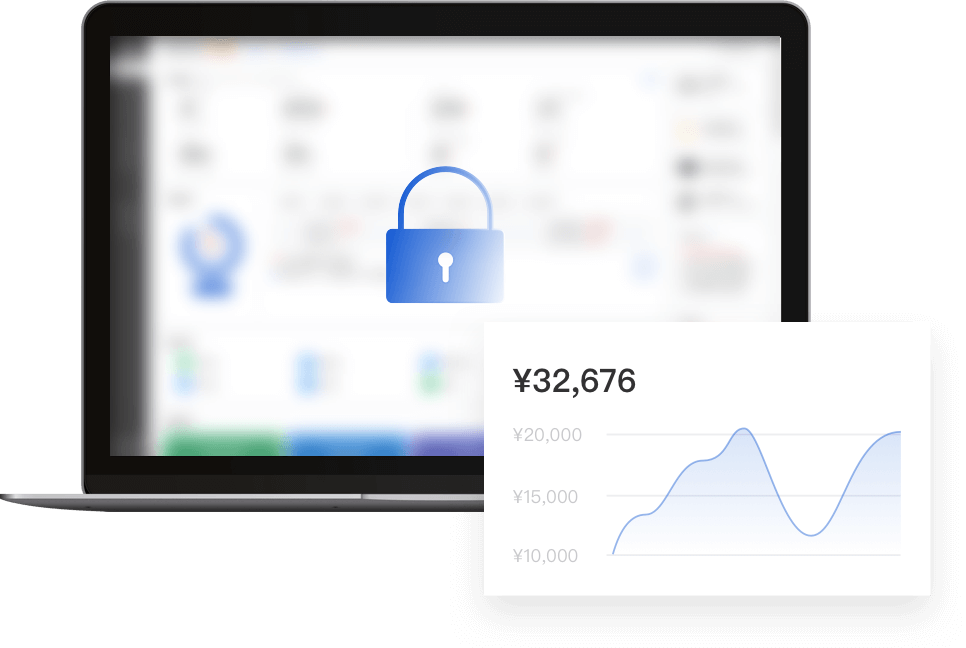 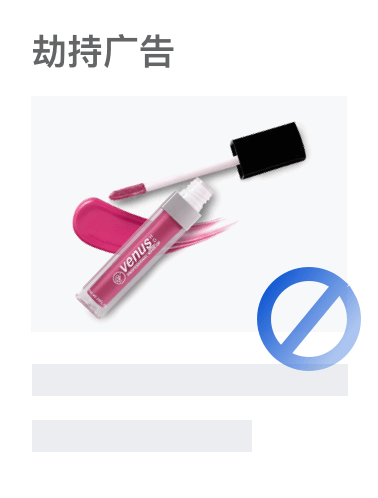 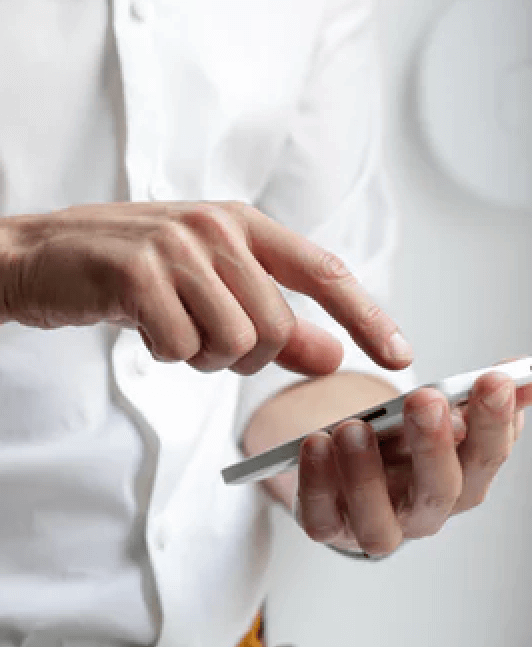 Why do inexplicable ads always appear on the shop?
Youzan full site https to prevent rogue advertising from entering.

The page opens too slowly and customers leave?
Over 50,000 transactions per second, it only takes one second to open the page. 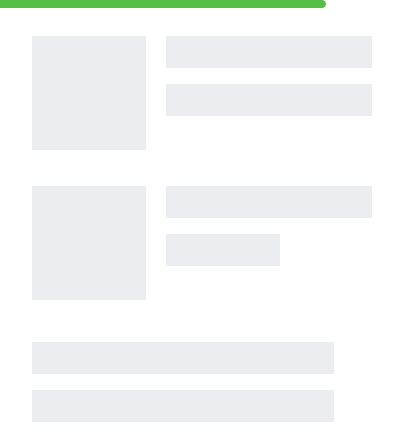 There is praise education and praise industry